The government is negotiating with the Central American Bank for Economic Integration (BCIE) for $142.5 million to finance an ambitious hydroelectric project for Guanacaste, the Río Piedras-Paacumen plan.

The plan, which has been on paper for nearly 35 years, seeks to build a dam on the Piedras River, which, once built, will carry water to half a million inhabitants in the cantons of Carrillo, Santa Cruz and Nicoya.

In turn, the project will provide water for irrigation to 18,800 hectares year round, even in a period of drought. This, according to the Minister of Agriculture and Livestock, Renato Alvarado, will benefit 700 agricultural producers.

The project would also generate electricity to supply 10 thousand homes.

On Tuesday, as part of the tour of President Carlos Alvarado in Guanacaste, it was announced that the feasibility study of the work will be ready by mid August. Subsequently, the project must face its environmental impact study.

The plan of the Executive Power is that in December or at the latest in January 2019 the debt project with the BCIE and construction will enter the legislative current in the Congress for its approval. On this, Mileidy Alvarado, from National Restoration, believes that the project has a good atmosphere in Cuesta de Moras. 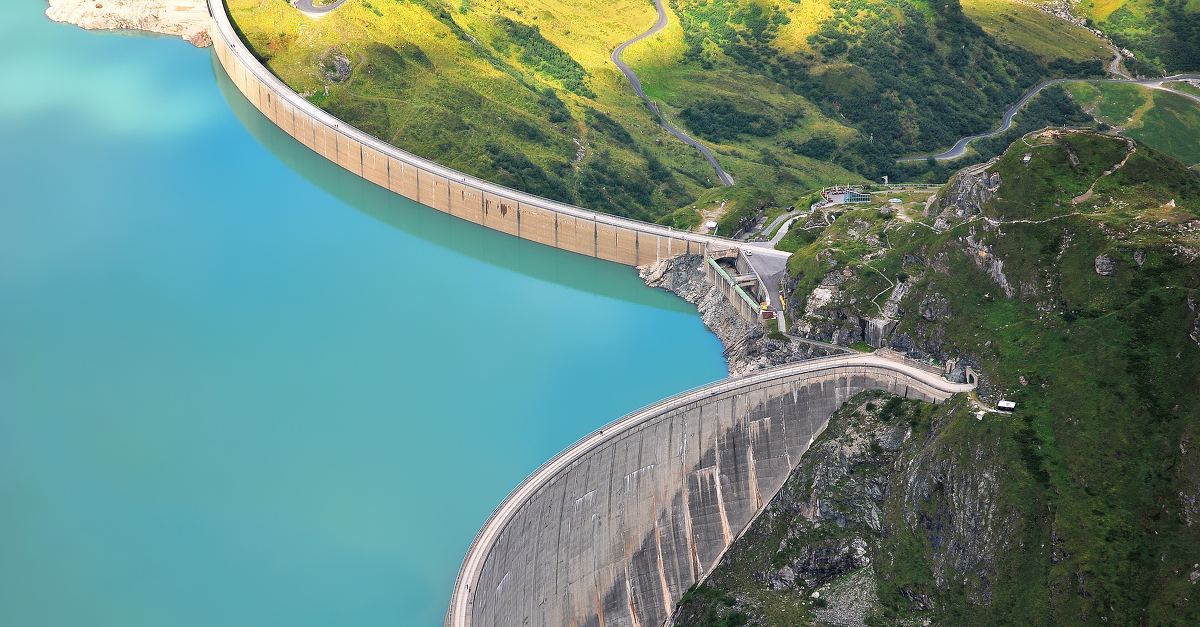